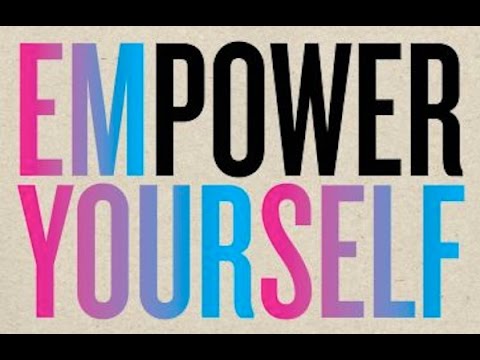 Yes, it’s true..KFC has launched their very own Vegan Chick-less burger with all the signature herbs of the original in the UK.

An Original Recipe QUORN™ fillet, coated in our famous 11 Herbs and Spices, in a sesame bun with fresh lettuce and vegan mayo. It’s a vegan burger the Colonel would be proud to put his name to. Source:www.kfc.co.uk

However, before rushing out and tucking into one these new delights, read the ingredients very carefully, as I am always annoyed to read the small print regarding it may contain Milk or Eggs as possible allergens due to the manufacturing or handling process.

If Milk or Eggs is even 0.0001% present then it is not Vegan and should not be labelled as being so, it’s misleading and false advertising against the philosophy of Veganism.

I was hoping that KFC was going to lead the way by offering a 100% Vegan burger, sadly they appear to have fallen at the first hurdle and the chicken although not in the bag, still has the risk of Milk and Eggs. .

Edit them in the Widget section of the Customizer.